by The Venus Fly Trap 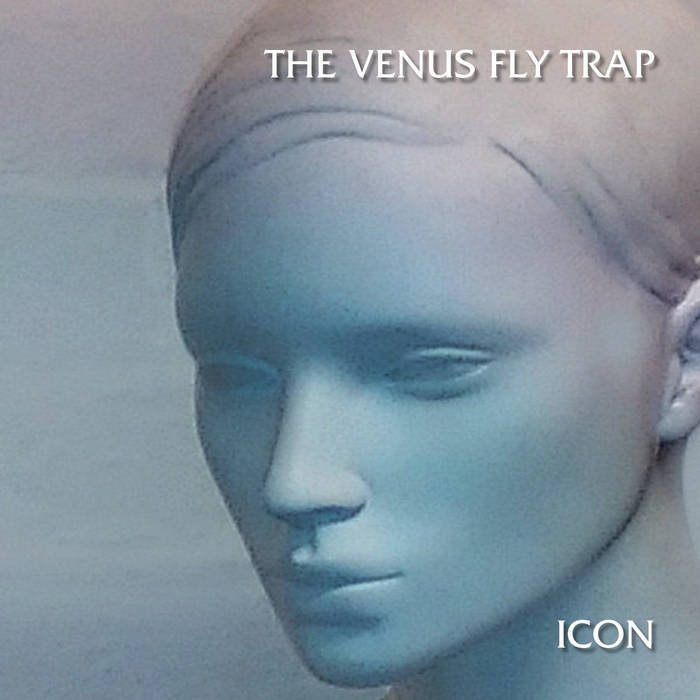 “In the future everyone will be famous for 15 minutes”...Warhol...Marilyns multiple images...
Who does she think she is....?

ICON-the new album from VENUS FLY TRAP following on from NEMESIS which came out in 2008 and a limited red vinyl best of METAMORPHOSIS in 2016.

Is there life on Mars? Venus and Mars...Men are from....
Mythology has been part of VFTs psyche alongside space and science fiction.

Legend, Iconic, over used, tv celebrities, famous for being famous...

VOODOO VOODOO,wild child a voodoo child and revenge took her to the darkside.

DEADLY NIGHTSHADE, bubonic, bucolic, a typhus temptress in the perfumed garden... in the wink of an eye, instant karma, instant nirvana.

RETURN OF THE SIDEWINDER, bela stalks beck studios...the metal boys have been despatched...under the strobe light.
A song revisit and homage to Beck studios and Bauhaus.

GENESIS OF THE DALEKS, post-atomic survival, retro sci-fi, doctor who ? Dr.Who a staple of British sci-fi and the inspired radiophonic workshop.

IN THE MOONLIGHT, gold sun, silver moon, elemental...humans invented gods and godesses from their own imaginations ?Ancient and hidden...duality...night and day, fire, water, earth, air...